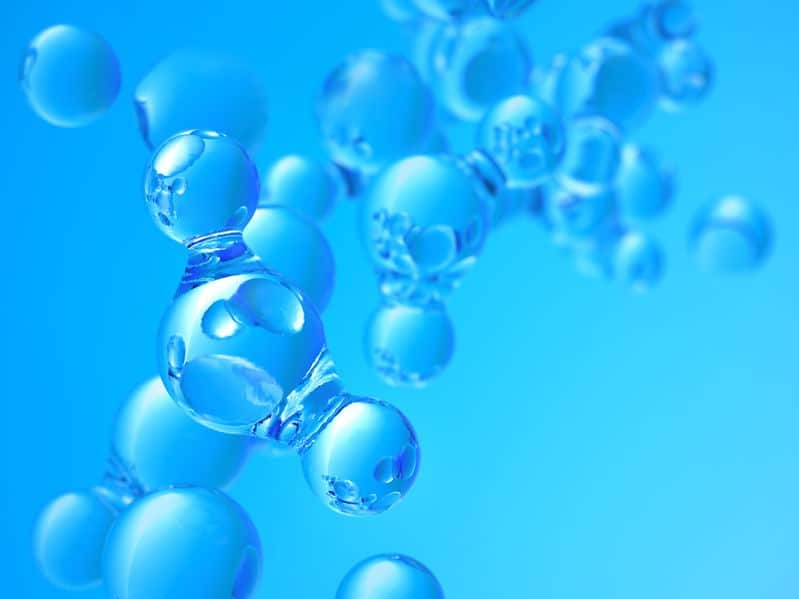 What is Needlepoint Bipolar Ionization? 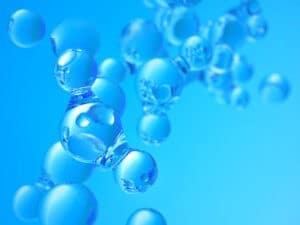 Needlepoint bipolar ionization has been a hot topic of discussion since the emergence of COVID-19, the disease caused by a coronavirus. Companies wonder if the technology is a useful tool for air quality control. As previous restrictions to slow the spread of the virus are slowly being lessened worldwide, businesses are thinking about preventing the spread of viruses.  Moreover, not only is the coronavirus a concern but many other illnesses as well. Germs often infect people that happen to work in close-quarters environments.

Offices, schools, nursing homes, daycare centers, retail establishments, and medical facilities are examples of places where groups of people go about daily tasks nearby. While numerous facilities implement safeguards such as protective barriers at checkout counters, social distancing signage, accessible hand-washing stations, and face masks for an added layer of protection, some companies are looking for more innovative ways to confront the spread of illness.

Every year, roughly 9% of the global population becomes infected with influenza, which affects the upper respiratory illness that is extremely contagious. Although there are tests available for the flu and immunizations to prevent infection, hopefully, the virus changes frequently, and it can be hard to control infections. In fact, in the most extreme circumstances, out of the most severe cases, nearly half a million people die every year because of the flu. Needlepoint bipolar ionization is a technology that, by using heating, ventilation, and cooling systems, can handle not only viral replication but other pollutants. Bipolar ionization is not really new, believe it or not.

Bipolar ionization is not really new, believe it or not. The technology has existed for many years, decades even. The method was used in the past on earlier air-conditioning models, but it has evolved to be healthier and more energy-efficient over time.

Researchers have discovered the needlepoint bi-polar ionization is a relevant piece of technology when considering the importance of HVAC units and indoor air quality. The key benefits of the system are that it is cost-efficient, easy to install, and energy-efficient. The best part about technology is that it is readily accessible. Most facilities incorporate some forced-air systems. The technology can be applied as an aftermarket item by an experienced service technician. But before deciding to install the device, it is a good idea to explore how the tool works to produce cleaner air that is free from pollutants.

Needlepoint bipolar ionization generates a stream of ions built to attract contaminants such as VOCs, volatile organic compounds, odor-causing matter, and particulate matter responsible for contaminating the air. The system works by forming an ionic bond of negative and positive energy. When fused with electrical pulses, the device interacts with water and oxygen compounds to produce free radicals. The free-radicals work to eliminate particulate matter such as microorganisms, thereby improving the air quality found inside a building. Additionally, the device is responsible for providing more savings on energy expenses because it controls external air.

One way that needlepoint bi-polar ionization can do its job effectively is by reducing outside air. Outdoor air is responsible for causing a wide range of microorganisms to enter a building’s ventilation system. Compounds that may enter a building include carbon monoxide, ozone, lead, sulfur dioxide, and lead. Exposure to VOCs can cause serious health problems for some individuals that endure long-term exposure. Other people may experience reactions such as irritation, allergies, and viral infections.

Mold spores, mildew, and moisture are also organisms that may travel within an HVAC unit. The invisible organisms may lead to foul odors along with immune system responses.

Many different facilities are prone to outdoor air exposure, such as industrial plants, factories, manufacturing plants, schools, and academic institutions. Harmful toxins enter the air and can potentially lead to serious illnesses such as cancer. For this reason, not only buildings but ventilation systems must create a barrier from exposure. Although there are existing environmental standards that guide how buildings must comply, companies empowered to be proactive in dealing with air quality.

The technology of needlepoint bi-polar ionization is relatively easy to install on existing HVAC systems. A service technician can add the device to a forced-air system. The technician mounts the device onto the air handler components.

Among the many benefits that the ionization processes offer for HVAC units is the reduction of pollutants. Indoor air quality is a major concern for businesses. Companies are now looking into the best practices for providing healthier indoor air. Bipolar ionization is applicable in several facilities to include commercial and industrial buildings. The concern for breathable air is not really new. However, there is a wider interest in how the technology works to prevent the spread of viruses.

Science works to remove a hydrogen bond and subsequently kills harmful microorganisms. Research shows the method is an attractive possibility for antiviral control in large facilities. Because the ions travel throughout a ventilation unit, they can clean the air while in transit. Due to the vast number of applications in which the science is used, numerous facilities are already deploying bipolar ionization. The technology is used to enhance ventilation systems to produce quality air that is clean and germ-free.

End-users can expect to achieve better air quality with needlepoint bi-polar ionization as new threats emerge. Benefits include infection control, control of foul odors, and the ability to render harmful pathogens inactive. Additionally, science controls the spread of particulate matter. As a result, HVAC systems can control the flow of outdoor air.