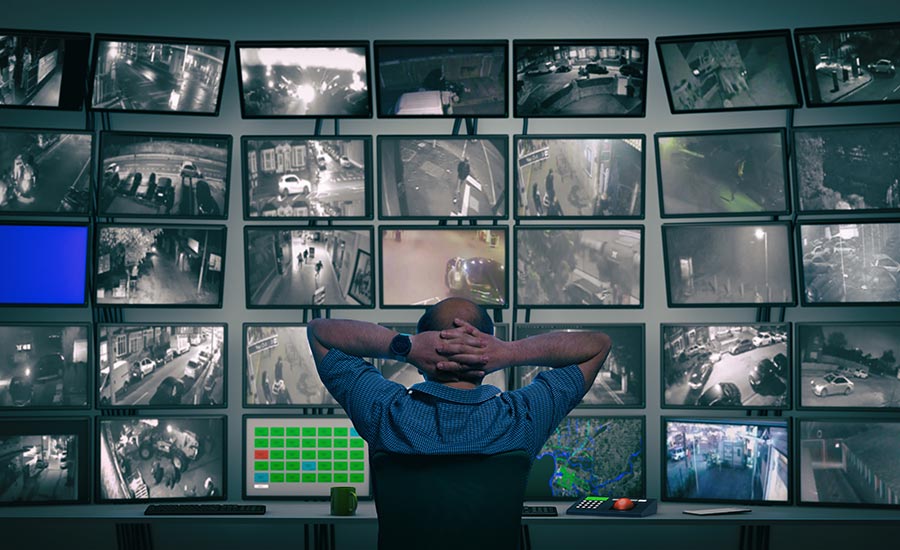 alpha3
Video Management
No Comments
Selected points of this article hide
1 Here are some of the features of a VMS
1.1 It has motion detection
1.2 The processing in the VMS is distributed
1.3 A Louisville video management server has audio and alarm input/output features
1.4 A VMS can also control pan tilt zoom cameras
1.5 Louisville video management systems also have diverse recordings
1.6 Alpha Energy Solutions
1.7 Opening Hours 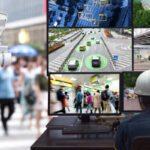 Louisville video management servers, provide more features and capabilities than network cameras. VMS are components of security systems that obtain videos from various sources other than just cameras, record and store those videos, and provide a connection to viewing and accessing live and recorded videos, respectively. The lower the cost of a Louisville video management system, the lesser the features available.

Here are some of the features of a VMS

It has motion detection

This feature reduces what the camera is supposed to record. Unlike in the past, where security cameras could only do video signal processing using VMS, cameras can now send video when any motion is detected. Motion detection is distributed mainly to prevent cameras from detecting themselves. The Louisville video management needs to have in-built motion detection to enable it to carry out this task.

The processing in the VMS is distributed 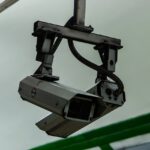 Large security camera systems have many data to analyze and store that a single server would be overwhelmed by the workload. The workload can be divided into various devices for each to handle a portion of the workload. However, a Louisville video management server provides a single interface connection where clients can access all servers. It brings the sources together and makes it easier for a client to access any source. This feature, however, is not available in less expensive VMS products.

It can record audio and, in some cases, act as an intercom through network cameras. It requires an amplifier and speaker. These two are external. You may find a network camera with in-built microphones or perhaps external input/ output audio connections in some other instances. Alarm I/O in VMS can monitor alarm inputs and perform other functions like sending alarm outputs that activate equipment like lighting or sending alert messages to more than one person.

These cameras can monitor large areas and provide details of specific points of interest. There are three ways in which this feature can be implemented; a digital translation of a fixed view, an analog motion control, or a combination of both. 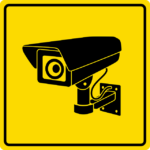 A VMS incorporates both analog and digital recording and can accept input from either source.

You can find other features from a Louisville video management server at Alpha Energy, including de-warping, license plate detection, and multiple views on a single recorded stream. Our technicians and specialists at Alpha Energy will guide you on features that would suit your organization’s needs.