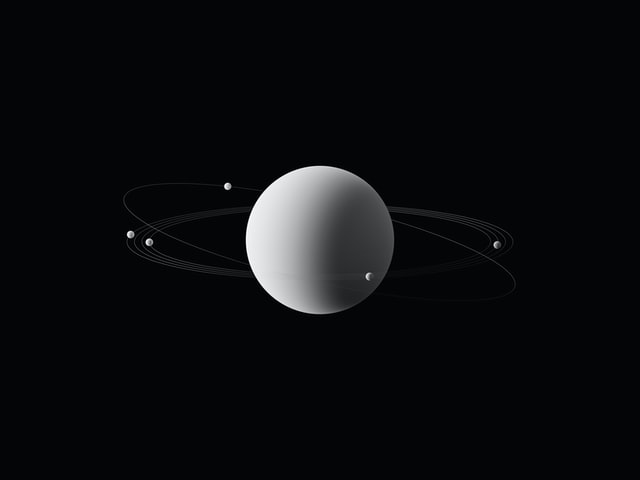 Louisville, Kentucky Needlepoint bipolar ionization: Many organizations, facilities, and building managers are anxious to discover safe and ethical solutions to attract their workers back to the office after a difficult year of managing remote workforces.

Several elements influence these techniques, but one stands out above the rest: Louisville, Kentucky Needlepoint Bipolar Ionization is, of course, what we’re referring to (NPBI).

What is Louisville, Kentucky Needlepoint bipolar ionization and how does it work? 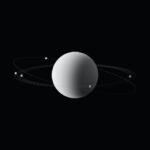 By integrating their current HVAC systems with the breakthrough bipolar ionization method, facility owners may increase the air quality in their facilities. To put it simply, the plasma field created by bipolar ionization contains both positive (+) and negative (–) ions.

These ions connect to other airborne particles, such as exhaled breath droplets, as they pass through the airstream. The ions bind themselves to the small submicron particles, increasing their bulk and making them easier to filter.

It also breaks down hazardous volatile organic compounds (VOCs) and allergens into innocuous chemicals like oxygen (O2), CO2, dinitrogen (N2), and water H2O by starving pathogens of life-sustaining hydrogen. The ions then proceed through the air stream to other populated areas, where they purify the air and surfaces they come into contact with. 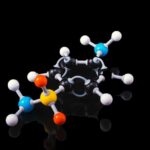 Ions trigger a chemical reaction at the cell membrane surface in viruses. They encase and pierce the protein spikes on the membrane of the COVID-19 virus, thereby stopping it in its tracks.

In commercial and public buildings, this technology is widely accessible and easily integrated with any HVAC system. Increased adoption may even be able to stop the future spread of the coronavirus.

In reality, the SARS-Cov-2 (COVID-19) virus was tested by a prominent producer of this technology, Global Plasma Solutions (GPS). After only 30 minutes of usage, 99.4 percent of the virus had been eliminated, indicating that this technique is very successful at neutralizing Covid-19.

Bipolar ionization has long been popular in Europe, but it was difficult for it to gain traction in the United States at first. “…bipolar ionization initially emerged in the United States in the 1970s as a method to control infections in food processing,” according to Business Insider. During the 2004 SARS epidemic, as well as more recent outbreaks of MERS, norovirus, and other forms of influenza, it proved effective.”

Many organizations are now hurrying to test the technique against the new coronavirus in their labs because of recent advancements in the field.

It is becoming more fashionable to use Louisville, Kentucky needlepoint Bipolar ionization to reduce odors, germs, and viruses.

Louisville, Kentucky Needlepoint Bipolar Ionization: To maintain a cool and pleasant atmosphere, HVAC systems are installed in homes, companies, and industrial sites. However, due to a lack of antiviral and antibacterial properties, these systems aren’t completely efficient against disease-causing microbes. As a means of spreading germs and bacteria across the building and into the busiest areas, the HVAC systems have the potential to be a source of outbreaks.

The SARS-CoV-2 coronavirus and other airborne pollutants may be successfully and securely neutralized and eliminated using Louisville, Kentucky Needlepoint Bipolar Ionization, a method developed to do just that. Parts from the Midwest Reactive ions/reactive oxygen species are used to cleanse the air by installing Louisville, Kentucky Needlepoint Bipolar Ionization ion generators and air cleaners in the central HVAC system.