Preventative Maintenance with Alpha Can Prevent Major Failures in Air-Conditioning

HomePreventative Maintenance with Alpha Can Prevent Major Failures in Air-Conditioning 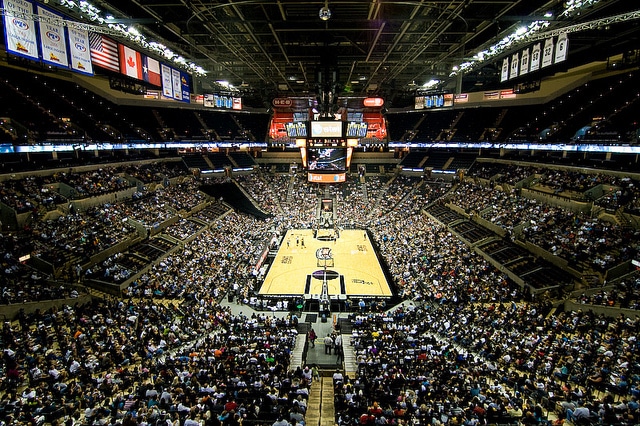 Whether you follow the NBA or not, you probably heard about the controversial Game 1 played in San Antonio on June 4.

Most every national media report mentioned how an air-conditioning failure at the AT&T Center in San Antonio affected the fans and, more importantly, the players in the game between the Miami Heat and San Antonio Spurs.

AT&T Center officials announced at the end of the 3rd quarter that the building’s air-conditioning was not working due to an electrical failure. The temperature inside the arena climbed above 90 degrees, prompting fans to fan themselves with game programs to keep cool.

It was trouble for the NBA when the air failed in San Antonio.

On the court, Miami star LeBron James had to leave the game from heat-induced cramps, and San Antonio made a late run to win. The air-conditioning failure was blamed on an electrical failure in the system powering the arena’s cooling.

When a failure like this happens in such a public way, it can make big news. But summer temperatures leave many facility managers worried about an air-conditioning failure. Depending on the type of business, it could cause a lack of productivity, employees being sent home, or ruined or damaged products.

Alpha Energy Solutions recommends that its customers enroll in a Preventative Maintenance Program that includes emergency service. If you experience a failure, Alpha is on call 24/7 to get your building’s cooling systems operating immediately.

And if the problem isn’t immediately fixed, we can deliver mobile cooling units and air-conditioning rentals directly to your facility as needed.