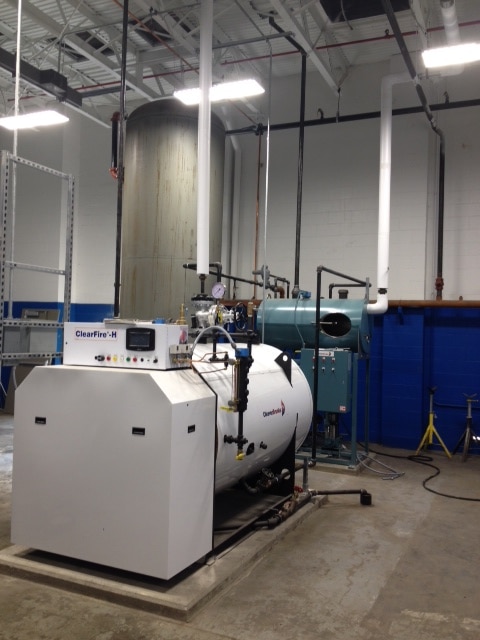 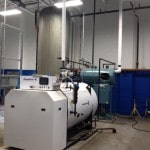 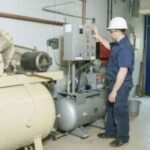 industrial HVAC Boiler Chiller: Mike Hyde, now the general foreman of an operation that numbers 50 workers, remembers when there were just a couple of Alpha employees there. He says the Evansville office’s phenomenal growth is attributable to great support from the Louisville headquarters and a strong team of technicians, many of whom have been there for at least five years.

“We get great support from Louisville that helps us to find the kind of work we’re capable of doing,” Hyde said. “We’ve had a record year in 2014 thanks to the efforts of our sales team and excellent mechanics who take pride in what they do.” The Evansville office has spun off two departments — one at a nearby industrial HVAC Boiler Chiller plant and another at an industrial plant 20 miles down the road. 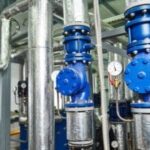 Also, Alpha’s Evansville clients include industrial plants, medical facilities, and several school systems. Gerry Lewis, sales director for Alpha, said the Evansville operation paved the way for its growth in other markets. “We were able to develop a strategy based on our success in Evansville,” Lewis said. “Now we’ve duplicated that success in West Virginia, Tennessee, Ohio, and Indiana, allowing Alpha to become one of the largest self-performing service providers in the Midwest.”