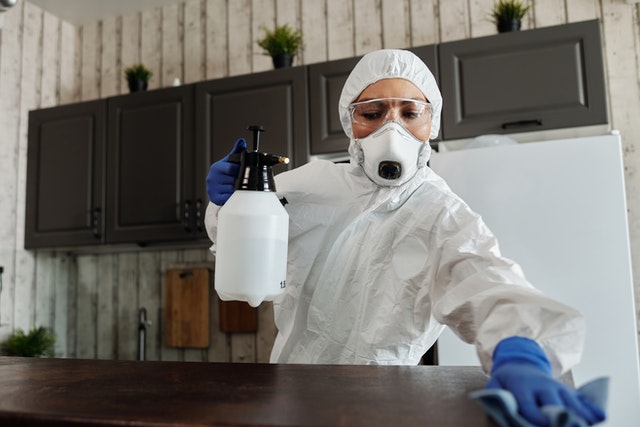 Commercial Antiviral Sanitizers: Lately, it has been noted that the rate at which diseases occur due to viruses and bacteria has become alarming. This is not only a current problem but also one that threatens the future. Thus, using Commercial antiviral sanitizers is essential apart from maintaining social distance and other preventative measures, sanitizing and disinfecting surfaces and hands. When there is a viral disease outbreak, people are stricken with panic.

A good example is the coronavirus. Many nations across the world have gone back to normal activities, and people have been given the responsibility of protecting themselves against the virus. Thus, facility owners have a bigger role in protecting their customers and staff. The demand for Commercial antiviral sanitizers has gone high due to the regular sanitizing required of facilities. For this reason, it is good that people understand that not all sanitizers work against viruses. 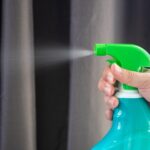 Commercial Antiviral sanitizers are mainly of two types those containing alcohol and alcohol-free. Most viruses are protected by a protein coating which makes them survive in a new host. Thus, the most effective Commercial antiviral sanitizers against such viruses are those that contain alcohol. Moreover, not all alcohols are suitable for use but ethanol. Those sanitizers that contain methanol have been found to cause alcohol poisoning. If a person makes contact with their eyes after touching such sanitizers, they are prone to temporary and sometimes permanent blindness. Then in the case of consumption, the worst could happen, and a person may end up dead.

On the other hand, Commercial antiviral sanitizers based on ethanol have been found to fight against coronavirus and viruses such as influenza. This is because they weaken the protein covering the virus. Once that is weakened, the virus cannot survive on a new host. 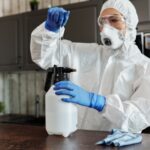 Like every other viral disease, the new coronavirus has spread from one person to another when droplets containing the virus are spread to another person coming from an infected person’s nose and mouth. On the other hand, they are also spread when a person touches a surface that contains the virus and later touches their face, nose, or eyes. Studies carried out have proven that many people often touch their faces before washing their hands.

Thus, facilities are now faced with the great responsibility of ensuring that they sanitize surfaces within their facilities to protect their customers and staff. Commercial Antiviral sanitizers have been proven to protect against disease-causing microbes, especially when soap and water are unavailable. This is because the most encouraged form of protection is thoroughly washing hands with warm water and soap, according to the Centers for Diseases Control and Prevention (CDC). In addition, Commercial antiviral sanitizers reduce the rate of survival for the viruses.

Therefore, Commercial antiviral sanitizers expected to work effectively against viruses are those that contain sixty percent alcohol. This is because that alcohol is the one that infuriated the envelope protecting the virus, leaving it unable to survive in a new host. This weakens the virus, and it cannot survive Commercial antiviral sanitizers with a lower concentration than those found not to kill viruses. Facility owners should now know to look at the concentration of the alcohol that will kill viruses effectively. 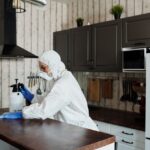 When choosing Commercial antiviral sanitizers, getting a suitable variety is vital because some viral diseases have had fatal consequences. For example, the new coronavirus caused many deaths in many countries worldwide. Thus, doing everything to protect the facility and the people visiting is necessary to avoid far worse consequences. Commercial Antiviral sanitizers fight against viruses and other disease-causing microbes effectively and have effectively minimized the rate of infection in many facilities. Also, the required routine of regular sanitizing has been met by using Commercial antiviral sanitizers.