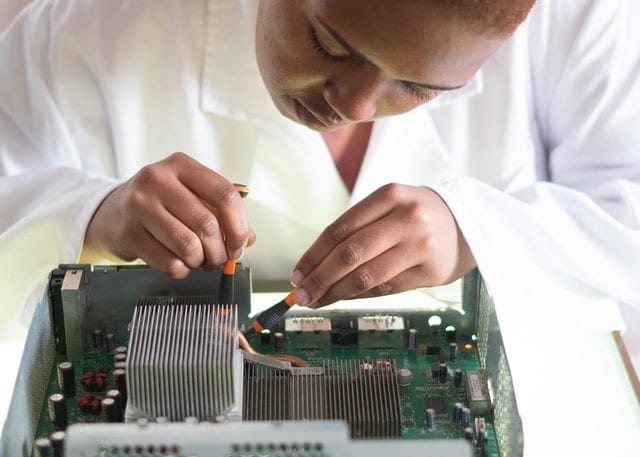 Louisville Chiller Repair services:- A new chiller can cost a lot of money, which many commercial and corporate institutions cannot afford. Whenever faced with the dilemma of whether to replace or repair, it is no wonder that many engineering and maintenance executives prefer to keep the old one running.

Why is there a need for Louisville chiller repair? 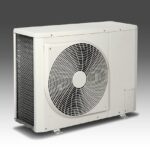 Inadequate operating techniques can shorten the life of a chiller as well as reduce its efficiency. The majority of these practices are the consequences of one or two circumstances:

What does Louisville chiller repair include? 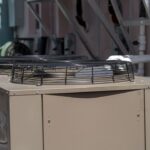 During routine inspections, chiller maintenance personnel typically utilize the Louisville Chiller Repair checklists as an assessment tool to evaluate how the chillers are performing. 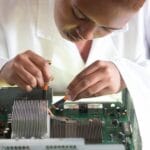 Since two metals are incompatible, galvanic corrosion occurs in most chiller tubes, which are made of copper. The chiller’s efficiency may be harmed by corrosion or depletion of carbon steel. This is caused by silt buildup and inadequate water movement. As a result, the tube will perforate and the refrigerant will leak out. In most circumstances, Louisville chiller repair services are available to help prevent such problems from worsening.