Can Kentucky Needlepoint Bipolar Ionization reduce the spread of the Covid-19 Virus? 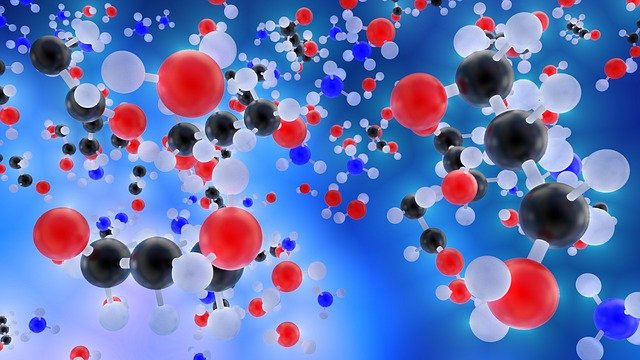 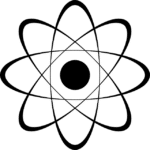 Have you noticed that the majority of Americans devote 90 percent of their time indoors? The EPA has shown interior pollution levels to be 25 to 100 times worse than outside environmental pollution! Kentucky Needlepoint Bipolar Ionization plays a key function in aiding to prevent the transmission of contagious diseases in this situation. Let’s consider viruses, bacteria, diseases, and illnesses in general as an example

Kentucky NeedlePoint bipolar ionization is meant to purify the air by ionizing it using needlepoints. ions are abundant in the air by way of natural means. 80 percent of illnesses are spread by coming in contact direct or indirectly. When implemented in sizable air conditioning systems, Kentucky needlepoint bipolar ionization might be the ultimate solution against COVID-19.

The Kentucky needlepoint bipolar ionization has been implemented by large institutions such as the John Hopkins Medical Institutions (JHMI), Children’s Hospital Boston, and the University of Maryland Medical Center (UMMC).

These technologies have been implemented in hotels and massive foreign airports for over 50 years. To minimize the quantity of fresh air delivered to a business, the HVAC system must manage interior pollution levels with equipment such as Kentucky needlepoint Bipolar Ionization.

Bipolar ionization devices use two primary techniques. The typical air ionizer utilizes high voltage electricity to electrically charge (or ionize) air molecules, causing them to search out and grip onto another particle to create a compound and balance themselves out.

Everything that goes through the bipolar air-ionizer is hit with high-energy particles and shattered. As an example, you may find that water vapor molecules can be broken down into two negative oxygen molecules and one positive hydrogen molecule. You’ll want to get it back together again as an ion after it separates. You may be looking for a particle that converts it into a hydroxyl radical (OH), which then draws hydrogens from pathogen molecules.

Once this happens, the new molecule sinks (or is grounded) into the air purifier because it is too heavy. For example, ionizer air purifiers can use this method to eliminate viruses from the air by ionizing them.

According to reports, bipolar ionization technology produces ozone, which can be dangerous to health when used inside. Ozone may also interact with other air pollutants, such as formaldehyde, to raise their concentrations.