Industrial Boiler Repair service in Louisville. 1 important reason list to get this

HomeIndustrial Boiler Repair service in Louisville. 1 important reason list to get this 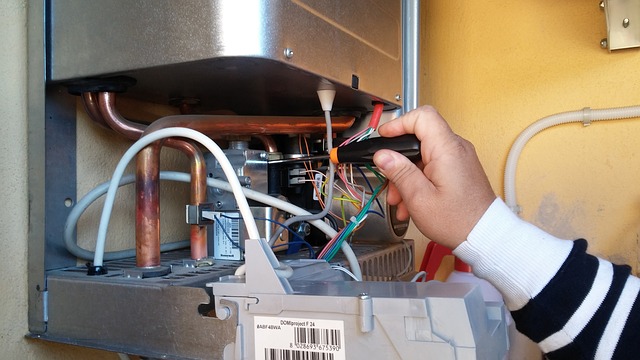 Industrial Boiler Repair service in Louisville: Water leakage, poor heating, weird noises, and foul odors are all symptoms that your home’s boiler is malfunctioning. It’s important to get the services of a qualified professional if you are having problems with your boiler.

When should you schedule an Industrial Boiler Repair? 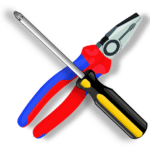 While some faults, such as some boilers that only blow cold air or otherwise would not switch on at all, necessitate prompt attention, many boiler concerns are overlooked by house owners. What you may believe is a little problem, such as unusual clunking noises, could be a sign of a much bigger problem.

How would you know if you need Industrial Boiler Repair?

If you see any of the following signs then cease using your boilers and have them inspected as quickly as possible. You will need Industrial Boiler Repair

When a boiler commences leaking, another typical Industrial boiler repair that often requires repairing. You have got a huge issue on your hands if the leakage is coming right from the boiler tanks.

While the issue may be related to ignition, there are other possibilities to explore

A boiler is a sophisticated piece of machinery. Despite this, it is a model that requires little maintenance. One of the best things about the boilers is how long they last and how little servicing it requires. That is why it is understandable if you are astonished when your boiler breaks down, but it is likely to happen at some point.