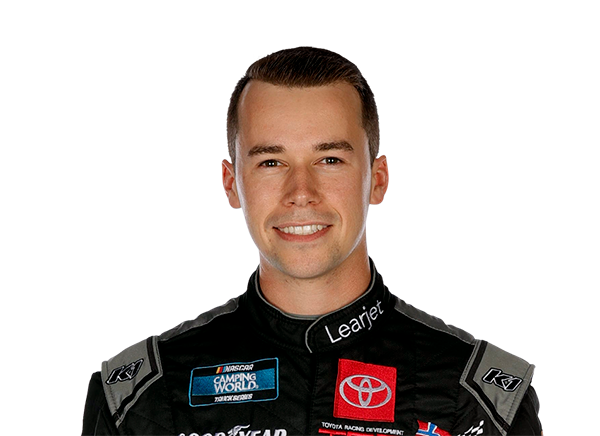 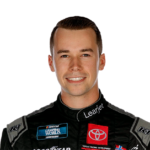 Ben Rhodes, the 15-year-old son of Alpha Energy Solutions President Joe Rhodes, will be promoted and featured as part of the Catholic Sports Network. Ben will display his #9 Stanley/Alpha Energy Solutions Ford Fusion in the Fan Zone at the big Kentucky Speedway weekend, June 28-30. Here’s the release:

On April 26, Rhodes finished 6th in the Denny Hamlin Short Track Showdown, competing against such NASCAR legends as Tony Stewart and Jeff Burton in a race televised on the Speed Channel.  As he is in many races, Rhodes was the youngest competitor in the race.

Rhodes is a freshman honor student at Holy Cross High School in Louisville. The TEAM (Talent, Endorsement, and Marketing) organization plans to market Rhodes for personal appearances and endorsements throughout the region, focusing on the Louisville market.

“I’m really excited about working with the Catholic Sports Net team,” said Rhodes, who has made numerous radio and television appearances locally. “They have the expertise to market me positively, while I will be focused on racing.”

Catholic Sports Network president Steve Fehder calls Rhodes a unique individual who has a natural appeal to sponsors.  “We are excited to have Ben on the TEAM. Ben is a high-quality, humble, and talented young man who is experiencing tremendous national success in an extremely competitive sport. He is a great role model for our youth, and we look forward to representing Ben,” Feeder said.

Ben Rhodes competes in the UARA Late Model Series, which continues through November. His website is http://www.BenRhodesInc.com