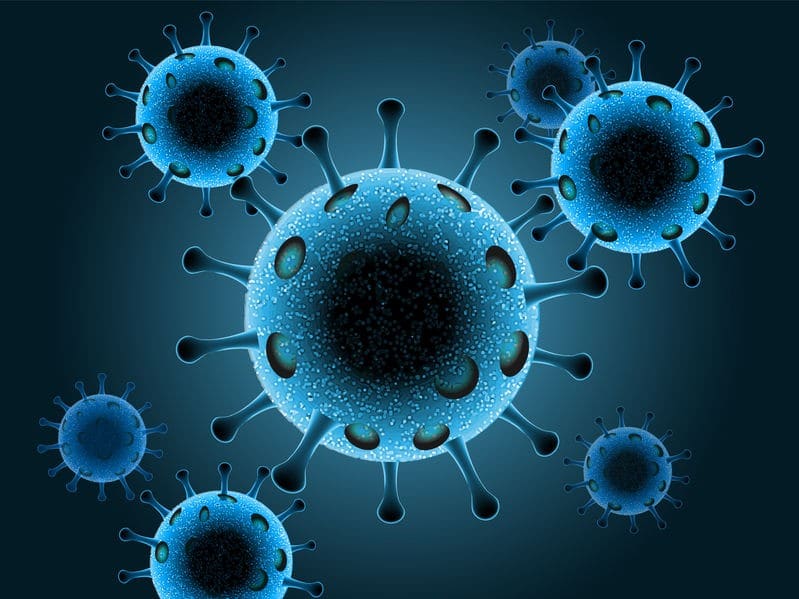 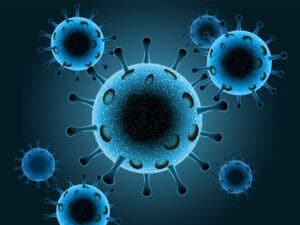 Study shows that viruses may be killed with bipolar ionization. The ionizer gets rid of viruses from the environment to prevent the spread of pathogens and lower subsequent outbreaks. When individuals cough or perhaps sneeze, they deliver viral droplets through the atmosphere. Moreover, when an infected individual contacts a surface the area becomes contaminated thus allowing viruses to spread.  An ionizer targets air-borne viruses and the droplets. Research suggests that ionizing air helps to prevent the transmission of a virus.

Throughout the  procedure of bipolar ionization, ions are attracted to pathogens like viruses. Typical examples of pathogens include Legionella, and Norovirus and versions of the flu. More to the point, a virus can’t endure without having a hydrogen bond. Bipolar ionization negates the pathogen and also puts it out of commission for good. Essentially, adhering to the final stage in the process, a disease can not exist and is thus non livable. O2Prime technology delivers favorable management of viruses as suggested by third party researchers.

In substantial cases, air-borne viruses are killed at a rate of more than 99% with bipolar ionization by using O2Prime. The technology is not merely effective at inactivating viruses, but it can also stop a virus from triggering an illness in case an exposure does happen.

Heating and cooling systems are crucial in not merely managing temperature but likewise producing air that is clean for breathing. Air that is clean typically begins with ventilation systems.

As a practical option for commercial buildings, we are able to eliminate organisms living HVAC equipment. Beyond viruses and bacteria, mold, and mildew quantities may be influenced by climate management systems. Bipolar ionization permits HVAC units to control viruses. Ultimately, air systems are able to bring about air that is clean while simultaneously making the most effective utilization of power.

Nowadays, many people are hypersensitive to allergens. More to the point, continued contact with pollutants and allergens might result in long term health problems. O2Prime targets both pollutants and allergens not just at the surface level however in the environment also. Substances which which are difficult to control such as VOCs may now be eliminated before they result in unintended consequences.

One of the more recent scenarios which have brought the benefits of quality of the air on the cutting edge may be the prevalent transmission of coronavirus. As businesses have shuttered to safeguard workers, individuals rushed to procure cleaning items from store shelves. Though the majority of companies incorporate cleaning standards, they’re usually insufficient thus resulting in the spread of illness.

Companies however, can take proactive measures to reduce illness in corporate facilities by implementing technology into existing HVAC models.  Learn more about our advanced capabilities in ventilation and air systems.

Contact us to find out how we can help with your heating and cooling systems and achieving better air quality.